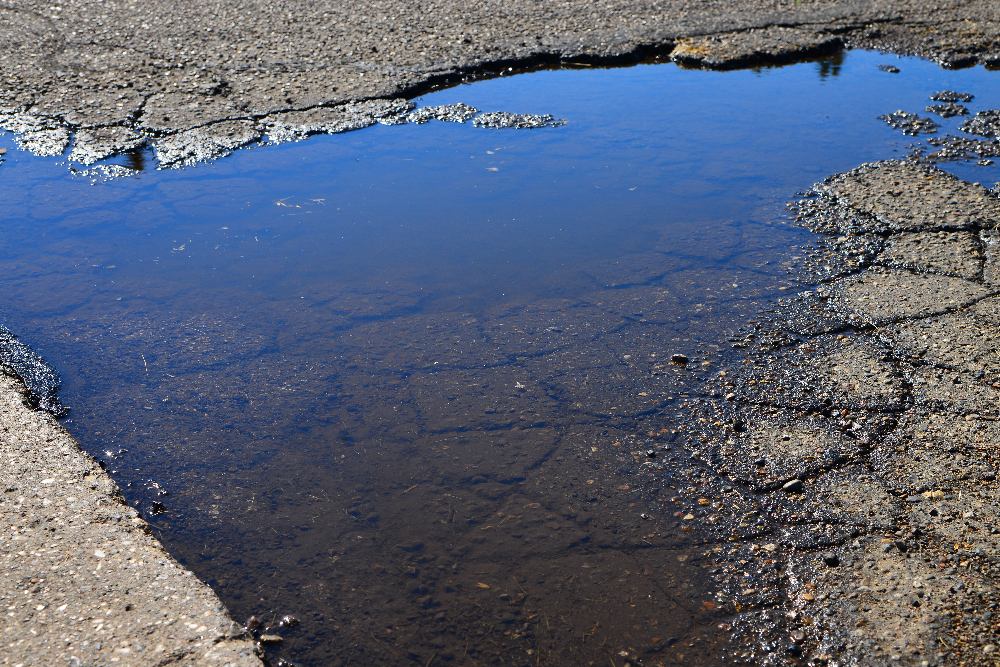 When anyone needs to do a surface paving job, one of the very first considerations is the choice between concrete and asphalt paving. Both have much to recommend them, and these benefits range over structural, resilience, environmental, and aesthetic considerations. Which of these is the most important will naturally depend on the job at hand.

Concrete could potentially be chosen for its ease of integration into natural settings in an aesthetically pleasing way; asphalt might be chosen if weathering is a serious concern and sealcoating is something that comes advised.

When it comes to municipal authorities, paving jobs normally mean laying roads or road repairs. It is very unlikely any city government is going to be installing a patio! Community paving jobs also frequently involve parking lots, sidewalks, and parkways. Anything vaguely considered “municipal” usually involves paved areas of land. After all, paved ground is one of the things that most sharply distinguishes an urban landscape from a rural one.

For municipal authorities, paving becomes a much more important job than it is for any private individual. While city paving jobs typically need to satisfy things like community concerns and do things like improve traffic flow, increase pedestrianization, or save money. But more than that, a municipal authority is ultimately creating a paved space that thousands of citizens will use nearly every day. This puts a massive imperative for safety on city governments. Any injuries clearly sustained from inadequacies in city paving are almost certain to lead to a lawsuit.

Another thing about municipal paving jobs is that they’re more likely to involve asphalt paving than concrete. Parking Lot Pros, a company specializing in asphalt parking lot repairs and paving solutions, say that for one thing, the many miles of roads for which a typical city authority is responsible for will almost certainly involve asphalt of some kind. In locations where cold weather is seasonal or permanent, then the extra protection (normally in the form of seal coating) which asphalt paved surfaces offer against weathering makes it the preferable option.

That’s not to say though that concrete isn’t used. For sidewalksit is more common. Most of the time though a city authority will be using asphalt in an attempt to limit the number of costly repairs that will be requiredlater. After all, city governments are responsible for massive areas of paved land across the urban space which falls within their jurisdiction.

When to Go for Asphalt Repairs

No matter how good the paving is, there will always be a need for repairs sooner rather than later. Nevertheless, there is a different approach required given the sheer extent of the paved surfaces for which a city government is responsible. Sending out a repair team for every single crack or pothole the moment it appears is, naturally enough, not cost effective. On the other hand, however, whenever a danger is presented – even if the repair job is very small – it must be addressed.

To create an effective repairs schedule, the asphalt surfaces to be repaired needto be considered. If the area is heavily trafficked by vehicles and pedestrians, then more common repairs can be expected. Areas that are in need of overhaul and total improvement also need to be considered (along with the budget for doing so).

Finally, there is legal dimension to be considered. What guidelines are in place for the state of a particular paved surfaced? If any of them fall short of this, then work becomes a matter of legal urgency.

Cities are paved areas, and city authorities consequently have a big responsibility where this is concerned.