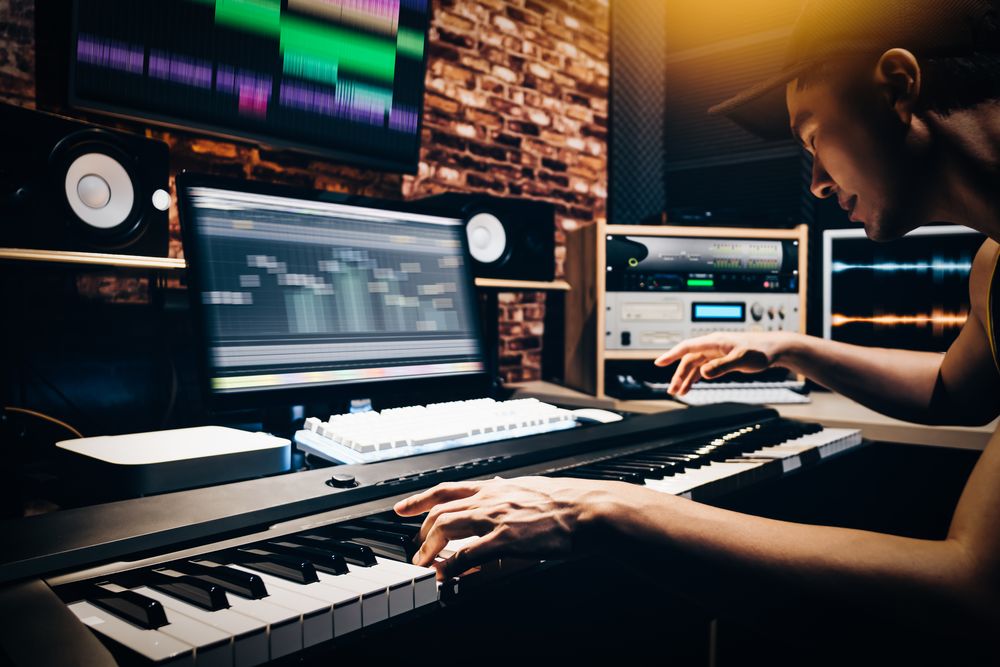 Hip-hop is where it’s at these days, at least in modern music. But for a hip-hop song to be loved by the masses, it needs to have a fantastic beat. Therein lies one of the secrets to musical success. But what makes a good beat? What are its telltale elements?

All beats may sound pretty much the same to the untrained ear. But to a professional who actually composes and records beats, each one is unique in its own way. Just hit your favorite website and listen to a few beats in your headphones. Listen carefully and you just might pick up on the subtle nuances of each one.

Supreme Tracks is a New York-based online recording studio that also sells and licenses professionally recorded beats. Here are five things they say are the elements of a good beat:

Beats are so named because they are rooted in the beat of the drum. Therefore, the foundation of any good beat is a solid drum track. Regardless of the kit chosen, the drum track drives the entire beat. It needs to be clean and solid. It also needs to be appropriate to the lyrics it is going to be matched with.

Sticking with the drums for this next point, a good beat has a proper mix of all the pieces in the drum kit. You have bass, high hats, snare, and toms. There isn’t necessarily a right or wrong way to mix, as long as you understand that different mixes produce different vibes. Is the song upbeat and positive, or is a dark and brooding? The mix will matter.

Although hip-hop is heavy on the spoken word, human ears still like to hear melodies. A good beat has a melodic backdrop that filters through the song. Your ear picks it up without having to strain, but it’s not so loud as to overpower the rest of the song. It is like birds chirping in the background while you are gazing out an open window.

The backdrop doesn’t have to be anything fancy. It can be a simple line that fluctuates between three or four notes. It can also be a fairly ornate melody that covers an entire scale. The key is to make it a supporting element of the beat rather than the centerpiece.

While your melody blends in as a backdrop element, a beat is supported by an undercurrent of bass. In many hip-hop songs, the bass plays a single note throughout. The single-note approach offers a unique sound that keeps the heart and soul of the music grounded even if the melody and lyrics move around a bit. Just know that the bass doesn’t have to play a single note. There is room for variation.

To wrap it all up, a good beat is one that is kept simple. Hip-hop is not orchestral music. It is about two things: the beat and the lyrics. Unfortunately, it’s easy to make beats so complex that they end up detracting from the lyrics entirely. A complicated beat confuses the ears and doesn’t let the lyrics shine through. So to be as simple as possible, keep your beats equally simple.

A good beat is an important part of a hip-hop song. But it’s not the whole song. If you are interested in making your own beats at home, you now know the basic elements. You can also buy beats if you prefer to let the professionals handle that part.